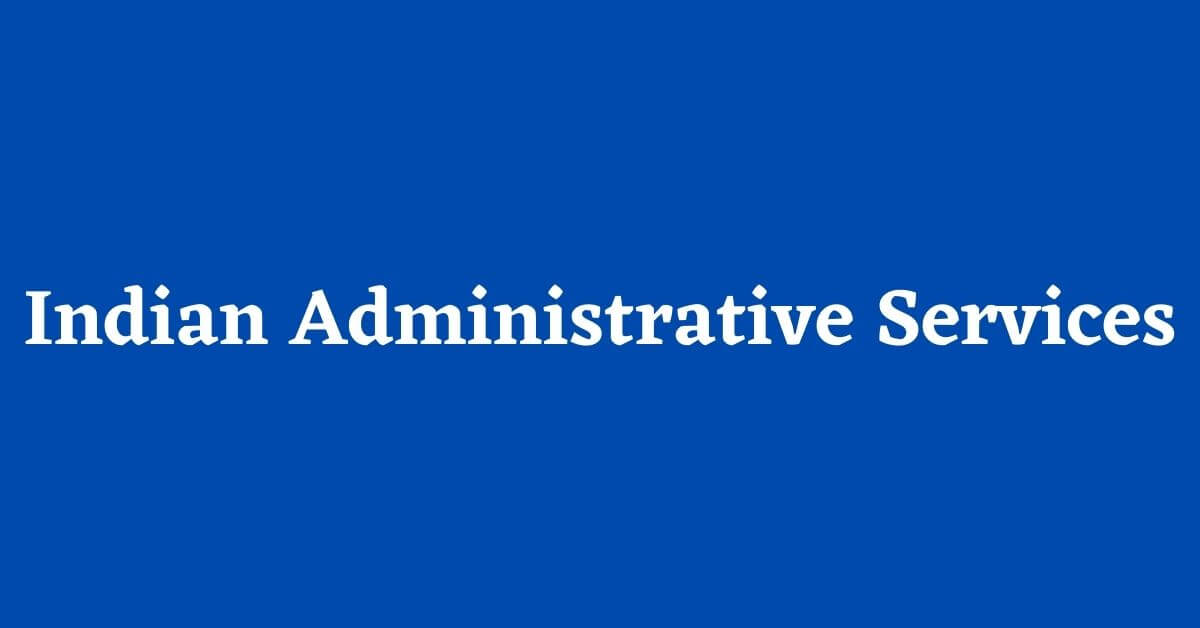 Why Indian Administrative Services (IAS) – The toughest examination in India of 2021.

This exam has been one of the toughest examinations in India for several years and the story remains the same for this year also.

This article will highlight the structure, pattern, and screening process. It will also make you go through the entire journey of an IAS aspirant.

Indian Administrative Services is commonly referred to as IAS.

Indian Administrative Services is one of the three arms of the Indian Services along with the Indian Police Services (IPS) and the Indian Forest Services(IFS).

Indian Administrative Services (IAS)  is considered to be the hardest competitive examination in India. This is conducted by Union Public Service Commission(UPSC) for the recruitment of the officers in All India Administrative Civil Service. IAS was formerly known as the Imperial Civil Service(ICS).

It was founded in 1858 as Imperial Civil Service.

Later in 1950, it was changed to Indian Administrative Service.

The Indian Administrative Services (IAS) is the top-ranking administrative civil service of the Government of India.

The IAS exam is conducted every year by the central recruiting authority, Union Public Service Commission(UPSC).

IAS exam is popularly called as Civil Services Examination(CSE). Hierarchy-wise, IAS is the highest post among the other 24 services like IPS, IFS, etc.

Every year, UPSC conducts the Civil Service Examination(CSE) for more than 24 services, such as IAS, IPS, and IFS, by shortlisting the candidates.

The selection process goes through several screenings starting with the preliminary exam, main examination, and interview.

The UPSC generally releases the date of the Civil Services Examinations notification in the month of February. Aspirants willing to appear for this All Indian Services along with other services can apply online by visiting the official website of UPSC. 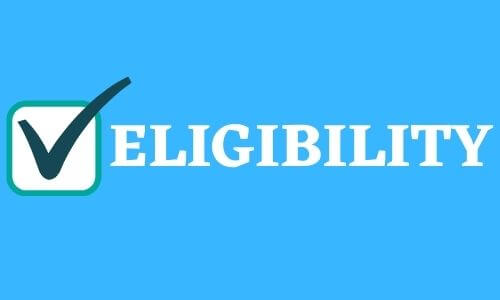 The candidate must be a citizen of India

The candidate must be a citizen of Nepal or a subject of Bhutan.

The candidate must be a Tibetan refugee who came to India before January 1, 1962, for settling permanently in India.

Candidates must be a person of Indian origin who has migrated from Burma, Pakistan, Ethiopia, Sri Lanka, Kenya, Myanmar, Uganda, Malawi, Tanzania, Vietnam, Zaire with the motive to settle permanently in India.

Candidates must hold a Bachelor’s degree from any of the recognized universities. There is no minimum percentage required in graduation.

Candidates who have appeared for the qualifying exam and are awaiting results are also eligible.

Candidates with professional and technical qualifications by recognized universities or their equivalent are also eligible to apply.

A candidate should be a minimum of 21 years and a maximum of 32 years to appear for the Civil Service Examination.

The maximum age mentioned above is relaxable for the following candidates :

The role of an Indian Administrative Services officer is challenging and it demands a lot of perseverance and responsibility.

IAS officer is mainly responsible for maintenance of law and order and administration of the area assigned.

Following are the main roles and responsibility of an Indian Administrative Service officer :

Handling the affairs of the Government consisting of framing, implementation, supervising, and reviewing of the policies.

Management and disbursement of the funds from the central government to different schemes.

Responding to the emergencies such as riots, natural disasters, accidents, curfew, and coordinating for the relief activities.

Responsible for overall expenditure, for which they are answerable to the Parliament and the State Legislature

Bestowed the power to manage the holistic development of the area assigned and ensuring the law and order are maintained in any circumstances.

The responsibility and function differ at different levels of career.

Responsible for the overall development of the area under their control by coming up with the new innovation and strategic plan and programs.

The District Officer also known as the District Magistrate, District Collector is one of the reputed and respectable posts, which come with some years of experience.

They are also appointed in the State Secretariat or Public Sector Undertaking.

At times they also serve in different State and Central Departments through deputation.

The highest position, an Indian Administrative Service officer can desire is the rank of Cabinet Secretary of India. At the State level, they can go up to the post of Chief Secretary of States. The following is the career path of an IAS Officer after the probation period:

ü  Training at the district level in the assigned cadre.

ü  Training at LBSNAA that includes some attachment with the foreign and India’s Diplomatic mission functioning abroad.

ü  Posted as Director/Joint Secretary at the State Secretariat.

ü  Posted as Chief Secretary of a State.

UPSC conducts the  Indian Administrative Services exam in three levels as mentioned below.  The candidate has to clear all the 3 exams successfully to get the offer letter from Union Public Service Commission (UPSC)

o   Both the papers are objective type (Multiple Choice Question)

o   The question papers are set in Hindi and English language.

o   Blind candidate gets an additional 20 minutes of time for both the paper.

o   Candidate appearing in the preliminary test must qualify for the cut-off score to get oneself eligible for the mains exam.

o   There is a negative marking associated with the question asked in the exam.

Ø  Candidates who qualify for the preliminary test are called for the Main Exam.

Ø  Paper A & B are qualifying in nature (Highlighted below)

Ø  The candidate needs to obtain at least 25% in each of the Paper I to Paper VII to be given weightage to the Main Exam.

Ø  Paper A is not compulsory for the candidate belonging to the State of Arunachal Pradesh, Manipur, Meghalaya, Mizoram, Nagaland, and Sikkim as well as the candidate from hearing impairment provided the fact that they have been exempted from such  2nd or 3rd language courses from their board or university.

Ø  The language paper consists of the languages included in the 8th schedule of the Constitution.

Ø  All the paper is bilingual – Hindi & English except for the language papers.

The written exam consists of the following papers

The subject which is covered in the General Studies in Main Exam is mentioned below :

The list of the Optional Paper VI and VII of the Main Exam is enumerated below:

The candidates who qualify for the mains exam of the Indian Administrative Services are called for the interview process.

This is the last and final stage of the recruitment cycle before the results are declared. The maximum mark in the interview is 275 thus accruing the total marks in the merit list to be 2025.

UPSC board takes the interview which consists of the competent panelist, who would judge the candidature on the following grounds :