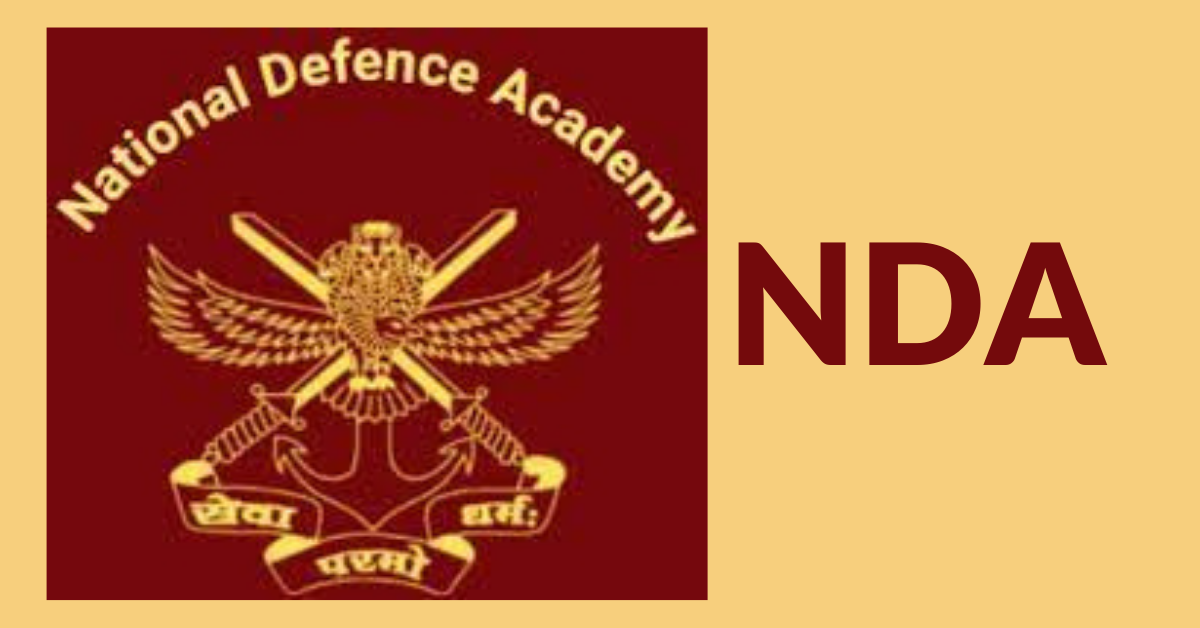 The National Defence Academy conducts an all-India level examination twice a year to help the candidate make a career in defense services.

This exam NDA-I & NDA-II is held twice every year in the month of April and November. National Defence Academy & Naval Academy (NDA & NA) examinations are a two-stage selection process.

The candidate has to first clear the written test with minimum cut-off marks. Subsequently, they will be called for the next round. SSB Service Selection Board will conduct the second stage comprised of a personality test or interview process.

After qualifying for the SSB round the shortlisted candidate will go through the medical test and document verification. Every year approx. 4 lakh candidates apply for this examination.

The UPSC generally releases the date of the NDA (I) & NA( I) and NDA (II) & NA( II)  Examinations notification in the month of January and June respectively.

Aspirants willing to appear for NDA & NA exam can apply online by visiting the official website of UPSC. 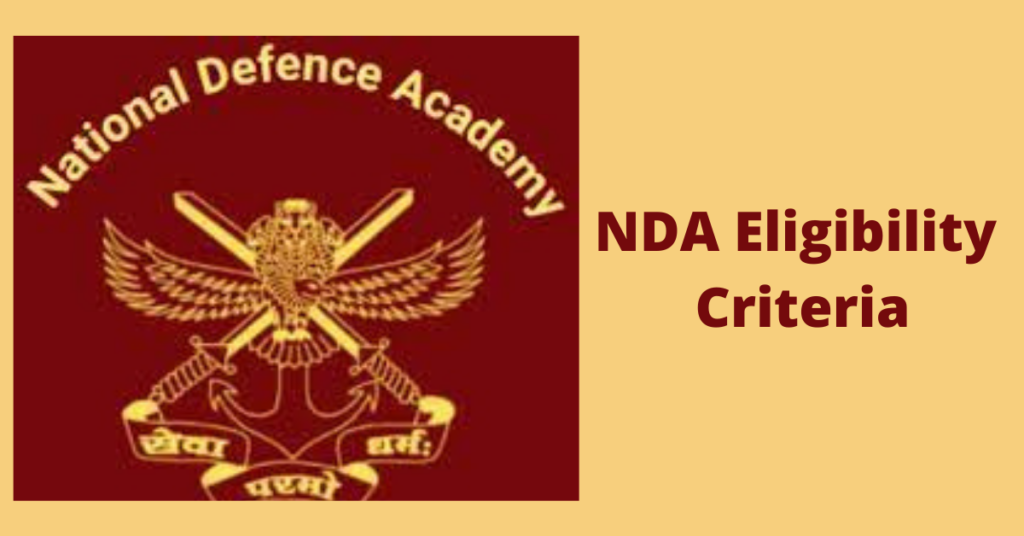 The candidate needs to be physically and mentally fit for applying to the National Defence Academy  (NDA) and Naval Academy (NA) Examination.

Candidates are advised to get themselves medically examined before applying for this examination as many candidates fail to qualify for the medical test.

The distance vision (corrected) should be 6/6 in the better eye(6/9) in the worse eye. Myopia and hypermetropia should not be more than 2.5 D & 3.5 D respectively. The color vision standard for the army should be (CP-III). The detailed vision standard is given below :

The role of an NDA officer is very challenging and it demands a lot of perseverance and responsibility. NDA officer gets into the job of Defence forces like Army, Navy, and Air Force.

The highest position, a National Defence Academy officer can desire is General in Army, Admiral in Navy, and Air Chief Marshal in Air Force. The following is the career path of an NDA Officer.

The training starts in the academy, a cadet is allotted to one of the 18 Squadrons for the next three years. The Squadrons are named as Alpha, Bravo, Charlie, Delta, Echo, Foxtrot, Golf, Hunter, India, Juliet, Kilo, Lima, Mike, November, Oscar, Panther, Quebec, and Romeo No.1, No.2, No.3, and No.4 Battalions have four squadrons each while No.5 has two squadrons. Each squadron has approximately 100-120 cadets.

UPSC conducts exams in two-level as mentioned below. The candidate who clears the written test will be called for the SSB Interview exams.

National Defence Academy focuses on getting the best resources by going through the most competitive exam and subsequently by the most rigorous training.

Career Planning plays an important role in shaping your career, so is the planning to choose the best suitable B-School for yourself. You need to focus on various aspects before jumping into a final decision.

Career path analysis helps you in getting the best road map. Get your career assessment test by appearing for the free student profiling process. https://eduxact.edumilestones.com/

Click the link below and get an exhaustive career report and book for a free counseling session.  For Studying abroad in 15000+ across 20+ Countries visit the mentioned link.

Please share your valuable inputs regarding the article. Also, help me develop other information guides by giving your suggestions.

You can comment in the section below for sharing your thoughts.