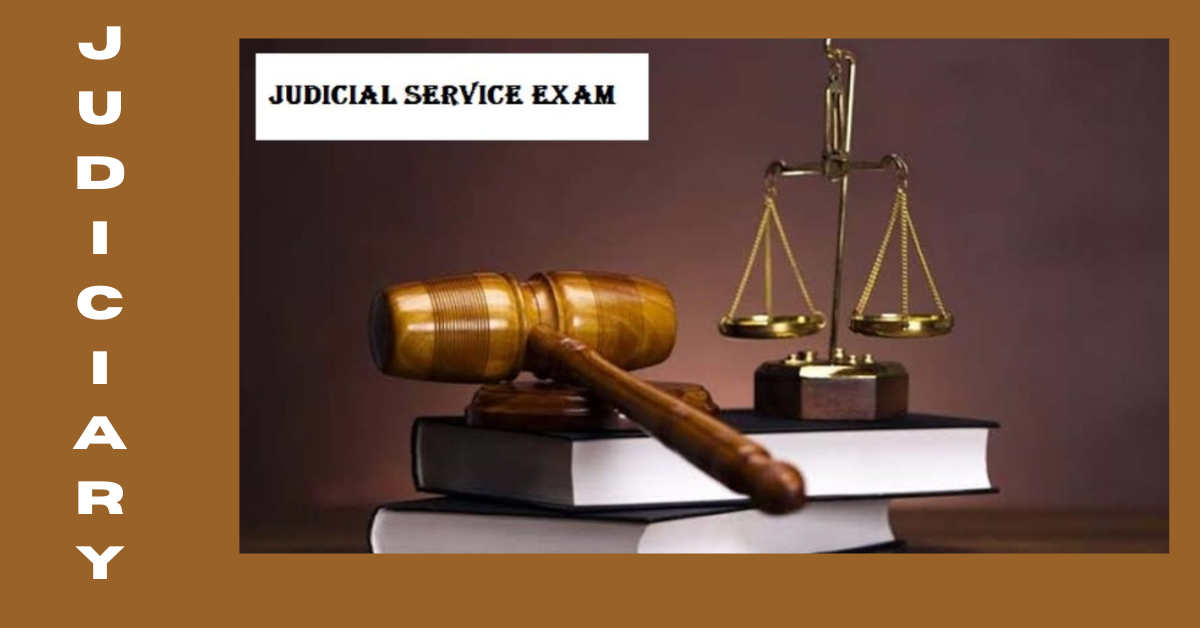 Judicial Services Exam also called the PCS (J)- Provincial Civil Service Judicial Examination is the first level examination for the law graduate to be allotted the members in the subordinate judiciary.

The members are appointed under the supervision of the respective high court by the state government. This exam is conducted by a state judicial department for the recruitment of subordinate judicial services.

There are various lucrative features in this service apart from superb perks, allowances, etc. Some of the job roles an applicant can get after clearing the exam are mentioned below.

The members of the subordinate judiciary of the state are under the supervision of the High Court and its jurisdiction is also under the High Court.  Every year approximately 50,000 -60,000 students appear for this examination.

The Judicial services exam has 2 entry-level. They are given below :

Judicial services exams are held for a total of 24 States in India conducts this exam. Each state has its own set of vacancies, selection process, eligibility criteria, exam pattern, and pay scale. The states are named below:

This Judicial services exam is comprised of 3-stages:

Responsibility and Career of Judge 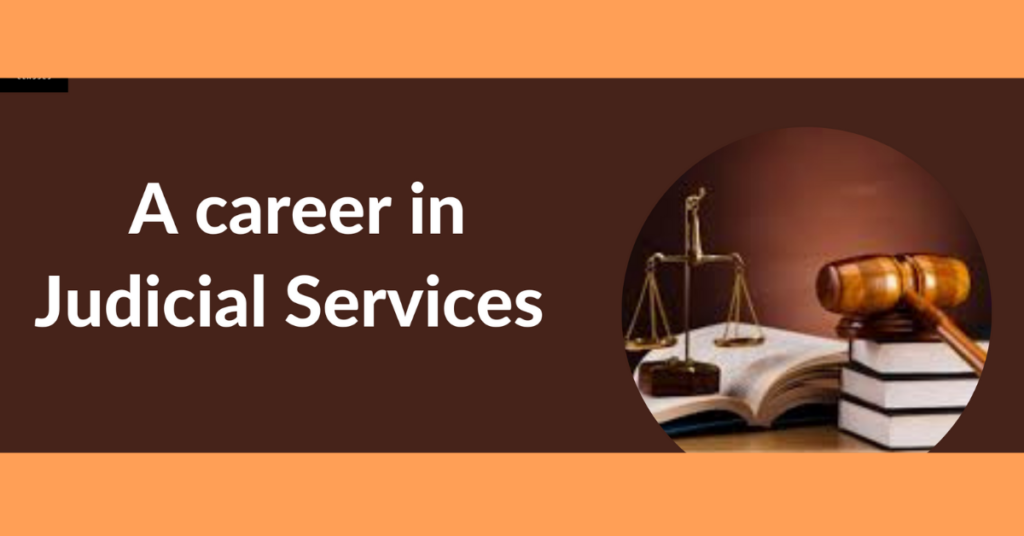 The Judicial System consists of Supreme Court, High Court, District Court, Magistrate Court, and Munsiff Court. Judges are assigned to the different levels of court as per their qualifications and experience required for a particular department.

The Responsibilities Of The Judges

The Constitution of India has a 3 tier Judicial System mentioned below:

The Supreme Court is the apex court and the ultimate court of appeal under the Constitution of India. The Supreme court consist of the Chief Justice of India and 30 Additional Judges.

The Judges of the district court are appointed by the Governor in consultation with the Chief Justice of the High Court of the concerned state.

The Magistrate or the Munsiff are elected by the Central or State Government in consultation with the Chief Justice of the High Court of the concerned state.

To secure a good rank and seat in the Judicial services exam, need lots of planning, research, and a proper road map.

Career Planning plays an important role in shaping your career, so is the planning to choose the best suitable B-School for yourself. You need to focus on various aspects before jumping into a final decision.

Career path analysis helps you in getting the best road map. Get your career assessment test by appearing for the free student profiling process. https://eduxact.edumilestones.com/

Click the link below and get an exhaustive career report and book for a free counseling session.  For Studying abroad in 15000+ across 20+ Countries visit the mentioned link.

Please share your valuable inputs regarding the article. Also, help me develop other information guides by giving your suggestions.

You can comment in the section below for sharing your thoughts.